The Myth of Core Stability

Core training is a staple in most athletes and general fitness goers training programs. “Core” stability training arrived around the end of the 1990s and was largely derived from studies that demonstrated change in timing of activation of the trunk muscles in lower back pain [1]. This has led to “core” stability being touted to relieve chronic lower back pain and has promoted several assumptions such as:

According to Lederman [1], this has led to worldwide teaching of trunk bracing and “tummy tucking” for lower back pain and injury prevention. This critical review by Lederman [1] addresses these assumptions. 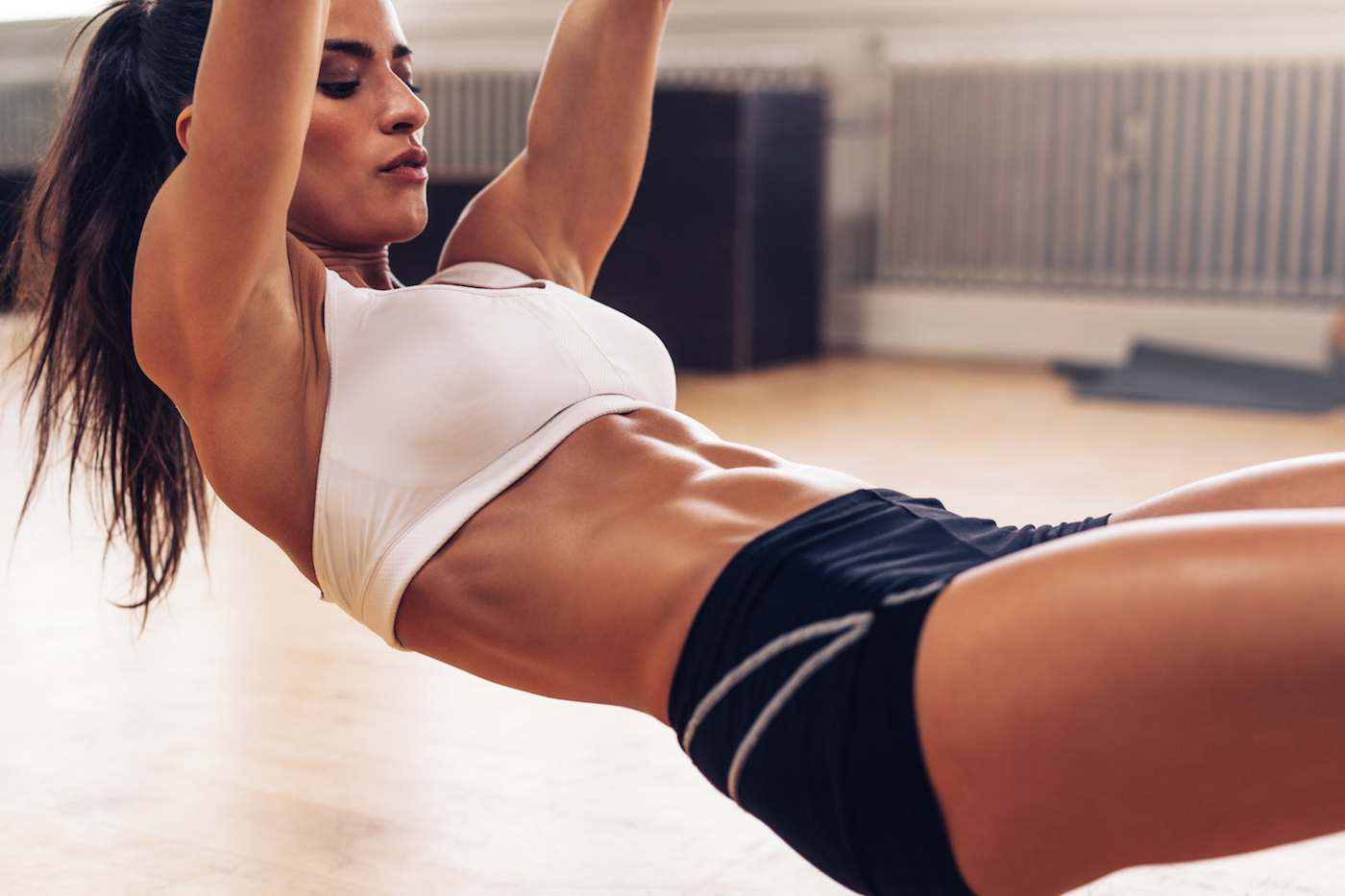 The Real Role of the Transverse Abdominis

The “core” receives a lot of attention through mainstream media and personal trainers alike. Generally, when referring to the “core,” the TA is the main muscle being touted. The TA has several functions in upright posture. Stability is one, but this is not on its own and functions in synergy with every other muscle that makes up the abdominal wall and beyond [1]. Now how essential is the TA for spinal stabilisation? During pregnancy, the abdominal wall undergoes dramatic stretch which have been associated with force losses and inability to stabilise the pelvis. It has been shown that pregnant women lose the ability to perform a sit up due to these stretch and force loss. However, no correlation has been found between sit up performance and backache.

I.e. strength of abdominal muscle was not related to backache.

Despite this, core stability exercises are often prescribed as a method of retraining the abdominal muscles and ultimately as a treatment for lower back pain during pregnancy [1].

Another interesting period is immediately after giving birth. It takes about 4-6 weeks for the abdominal muscles to reverse back to their normal length and about 8 weeks for pelvic stability to normalise. It would be expected there would be minimal spinal support/stabilisation during this period and potentially increase the risk of back pain. However, it has been shown that out of 869 pregnant women suffering from back pain during pregnancy, 635 spontaneously recovered within a week of giving birth. How can back pain improve when it takes a minimum of 4 weeks just for the abdominal muscles to return to their normal length? 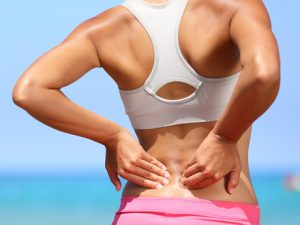 The forces required for the trunk muscles to stabilise the spine are very low. During standing and walking, trunk muscles are minimally activated with an average activity of 2% of maximal voluntary contraction (MVC) for the rectus abdominis and 5% MVC for the external obliques. When 32kg is added to the torso during standing, co-contraction of the trunk flexors and extensors (both abdominal muscles and back muscles contracting together) rise from an estimated 1% MVC up to 3% MVC. With a back injury, it is estimated these values only rise 2.5% greater and during bending and lifting a 15kg weight, co-contraction only increases by 1.5% [1]. This raises the question why strength exercises are prescribed so often when such low levels of forces are needed for functional movement.

It suggests that strength losses are unlikely to ever be an issue for spinal stabilisation.

One of the principles of “core” stability training is to isolate the TA through pulling your belly button into your spine when performing “core” strengthening exercises.

To specifically activate the “core” muscles during functional movement, you’d have to override natural patterns of trunk muscle activation.

Meaning, more than just your trunk muscles do work! Furthermore, single muscle activation is very difficult and muscle-by-muscle activation does not exist due to being distant from conscious control. For example, bringing your hand to your mouth requires your nervous system to “think” hand to mouth rather than flex the biceps etc etc. It is doubtful following an injury only one muscle group or single muscle was affected. It has been well documented other muscles are involved in chronic lower back pain; multifidus, hip flexors, diaphragm, pelvic floor muscles and gluteals [1]. To isolate chronic lower back pain to weak or “inactive” abdominal muscles seems like a potentially naive assumption to make.

When training the trunk muscles, there is an element of specificity involved. If you train to contract your abdominals while lying on your back, there is no guarantee that his would transfer to standing, running, bending, lifting etc. In essence, is possible to train the trunk control to specific activity? Yes. Just train the activity and don’t worry about the trunk [1].

A post shared by DIME Sports Performance (@dimesportsperformance) on Jan 17, 2017 at 8:32am PST

Let’s Break This Down

Now I’m not saying you should throw away all “core” training exercises. What I want to get across is the over emphasis of “core” training as a fix all for all back pain and performance improvements. I hear it very often and have always had a hard time believing it especially when the person is completely sedentary so to pin it just on weak abdominals seems far-fetched, or an athlete has a weak “core” yet can perform a multitude of complex and loaded movements well.

Specific “core” training exercises I feel do have their place in athletic performance where strengthening the ability to resist rotation, extension and lateral flexion are all important in a 3D, unpredictable sporting environment. While MVC of the abdominals is low during functional movement, during heavy loading or complex unpredictable sporting situations, a greater MVC of the trunk musculature in synergy with the rest of the body may be needed. Some video examples of these exercises are below.

I find training the trunk in conjunction with other movements makes sense in the context of this research review. Unilateral lifts are some of the best at forcing your body to work as a whole and resist forces in multiple directions. I’ve posted some video examples below.