I had the new Netflix Documentary “Brene Brown – the Call to Courage” recommended to me by my fiancé. If you haven’t watched it, it is a very good talk on all things courage, vulnerability and relationships. While there are many things that I found resonated with my own life and relationships, I couldn’t help think about its application to sport. In particular, to a piece I wrote last year about providing the blank canvas for the athlete to make their own art inspired by the Science of Running podcast. This quote sums up the article quite nicely. 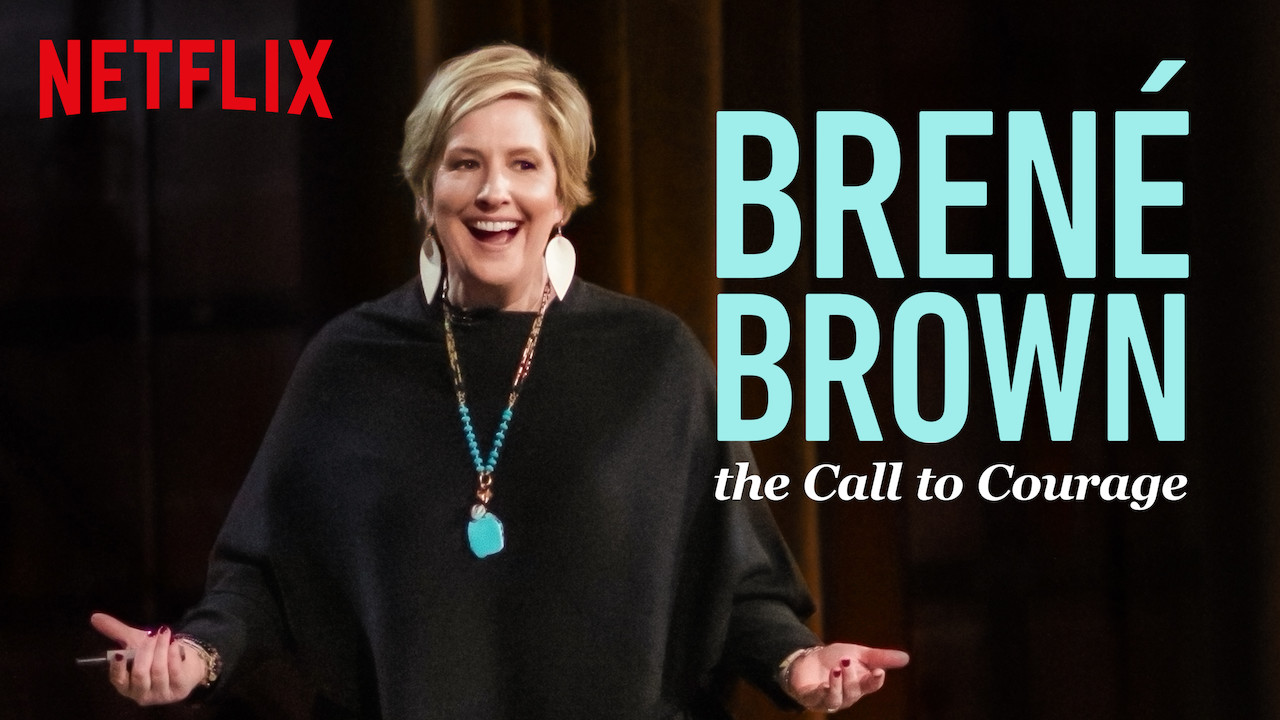 The example Steve and Jon in the podcast give is this.

“The painter and the artist analogy is drawn from Charles & Jackson Pollock. “Everyone’s heard of Jackson Pollock because he was an artist. He took risks. He did something wildly different and a lot of his stuff failed and did not work but some of his stuff did work and it was so new and innovative that people took note. Charles Pollock was taught how to classically paint. He was taught by a master. This is the style. These are the constraints you need balance. You need this. You need these types of tones etc. All he did in his career was paint portraits. It wasn’t art because there was no risk.”

The problem with the painter is that they have their whole race planned down to the split times. If they don’t hit that split time, the story they tell themselves is self-destructive. They are thinking more about the clock than the actual race. Then they miss the opportunity to make art.”

As I stated, “when given many constraints like Charles Pollock’s painting; or having to run a certain split time during a race to think you have a shot at winning; or are given a playing structure that must be adhered to regardless of the opposition, there becomes a fear of repercussion from failure and a negative story plays in an athlete’s head when they don’t adhere to these constraints.”

This leads us to Brene Brown’s Netflix Talk.

When we create a perfectionist culture within our sporting teams (or even business), are we really doing our best by the athletes? For example, planning out the exact structure and moves the team must play during a match or only using drills that allow for perfect movement. But what happens if that’s not working? In a perfectionist culture, most likely the team loses playing the same structure and strategy as nobody wants to be seen as a failure from the coach for playing “outside of the game plan”. As Christian Thibaudeau recently stated on the Just Fly Performance podcast, athletes that display this kind of behaviour (playing outside of the set game plan through creativity and it works better) are seen as non-coachable athletes because they’ve now found something that works so they don’t listen to their coaches. 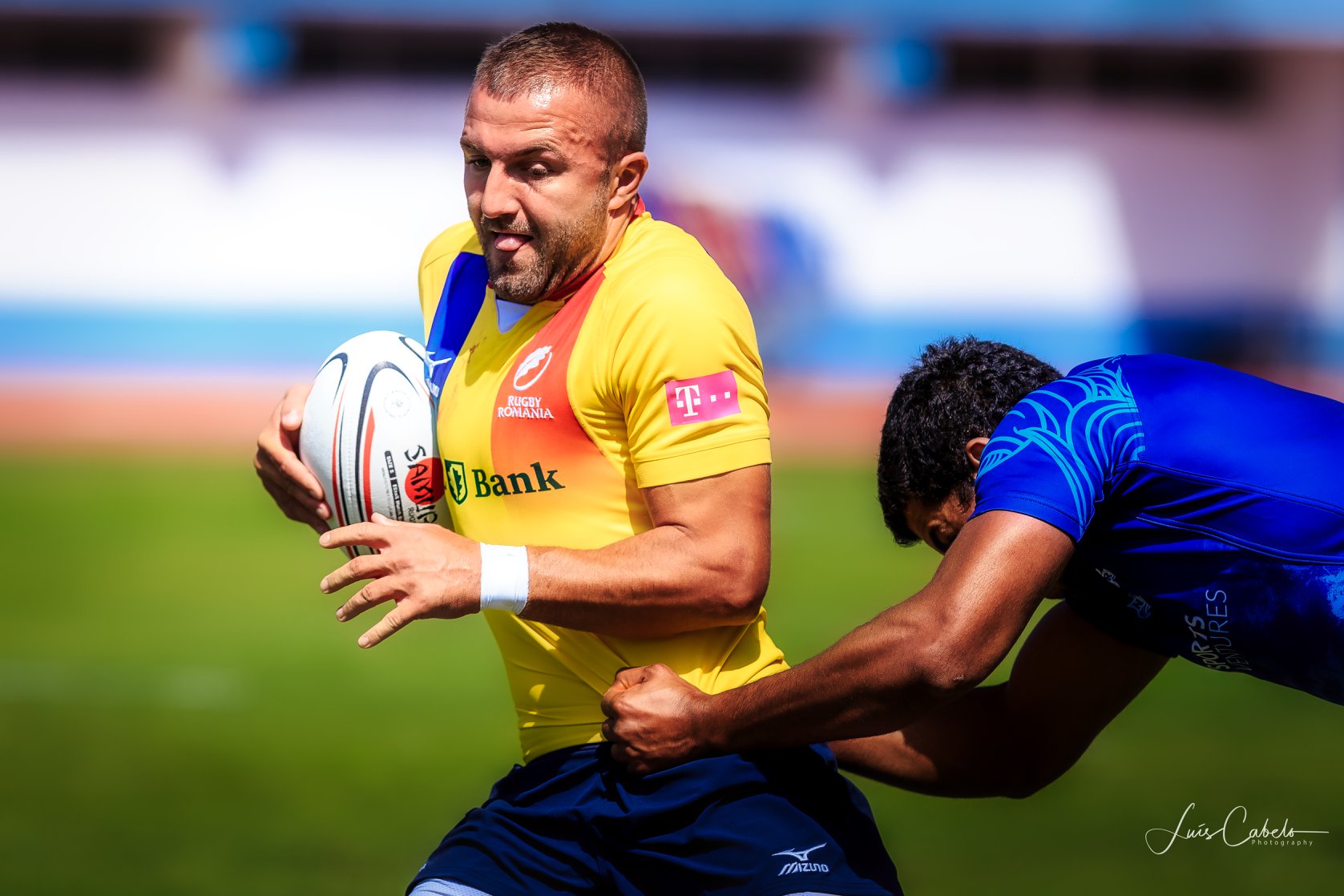 As Brene Brown states, creativity and innovation need a vulnerable culture where you are allowed to fail.

“No vulnerability, no creativity.”

“If you’re not willing to fail, you can’t innovate.”

“If you’re not willing to build a vulnerable culture, you can’t create.”

But what does this mean? It means creating the right environment for the athletes to play. To express themselves, without the repercussions of perceived failure. Courage cannot happen without vulnerability. “Vulnerability = uncertainty, risk, emotional exposure.” Taking the risk of failure for something that might pay off for the team in front of 1000s of fans, management and employer’s shows huge vulnerability and courage. Courage is measured by the amount of uncertainty in the outcome. And in sport, it is also likely measured by the risk and emotional exposure that would occur positive or negative. A creative play with 2 mins left on the clock to try win the game would be seen as more courageous than done at 2 mins into the game for those reasons.

To allow athletes to be creative on the field, to come up with solutions and problem solve on the fly during a high pressure match, they must have the blank canvas to create their own art. Or a vulnerable environment that allows them to show courage through being creative and innovative, manipulating what is going on in front of them to try what they think will work. Perfectionism and “puffed up armour” does nothing but stifle creativity. No creativity equals one dimensional sports teams…. the teams that play in a predictable nature which creates robots rather than athletes.