The Agility Ladder Myth: How Should You Train For Speed & Agility? (Part 2)

While this segment focuses mainly on the cognitive side of agility, some technical aspects make their way in here.

To make the cognitive part of agility easier to understand, it can be renamed into decision making speed and accuracy. This can be broken down further into: visual scanning, anticipation, pattern recognition and knowledge of situations [8]. While these four cognitive attributes are important, they are used differently when it comes to attacking and defending agility. Attacking agility involves evasion to maintain possession while defensive agility involves moving to position to pressure the attacker for a turnover or tackle [7]. The thought process between the two agility scenarios are quite different. Here are some examples of an attacking player in any invasion sport – which way is he (the defender) moving? Can I fake a pass? Is there space for me to maneuver this direction? A defender may be thinking – Where are my or his team mates? Which way will he go? Is this a fake? Again, being able to process this information quickly comes down to the four cognitive attributes of agility. This is why treating agility as an open skill is so important. 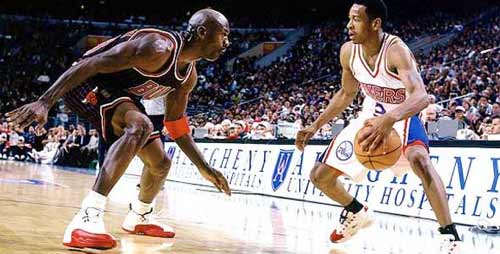 In other words, being quick at changing direction does not necessarily mean you will also be quick in your sporting scenarios when there’s a reactive decision making component.

To really assess the importance of this decision making element of agility in invasion sports, we can compare this attribute between higher and lower standard of players. If the higher skilled group of players are better at the test, the quality assessed by that test can be said to be more important for performance in that sport [8].

In the review by Young et al., [8] the authors showed that higher standard of players perform better in an agility test but not in a CODS test. In this review, they found higher standard players typically produce faster decision making times compared to lower standard players in netball and rugby league [2,3]. In a study with Australian Rules football players, professional players were found to be slightly faster and more accurate in their decisions when reacting to an attacker changing direction than elite junior players [1]. Similar results were observed in soccer where elite players were faster and more accurate in anticipating the pass direction in a one on one situation compared to recreational players [6]. Furthermore, higher standard players are less susceptible to fakes and steps [4,5].

It should be noted that higher skilled players only perform better when reacting to a sport specific stimulus.

This questions the use of agility devices such as agility lights that flash as a stimulus to react and if these devices are really developing agility. The research presented above supports the argument that agility should be trained with a sports specific stimulus allowing the athlete to see and solve as many patterns and situations as possible. This should be done for both attacking and defending scenarios. For the athlete to solve attacking agility situations, they will need a toolbox filled with different evasion maneuver also known as side steps. 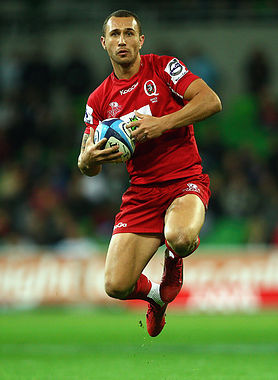 Example of a Split Step 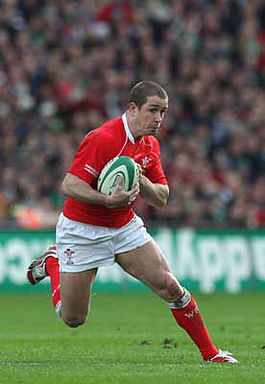 Example of a Side Step

Watch this video for multiple side, shuffle and split steps.

Side steps are not pre planned during a game scenario. A side step is chosen by the athlete based on speed coming into the evasion maneuver, what the opponent and/or other opponents are doing/going to do and the space available. Hence the importance of teaching your athletes a repertoire of steps for them to draw from. The mini table below displays three different steps and shows the defenders error rate at correctly picking the right direction and the decision time it takes for the defender. All steps showed a significant (p<0.05) difference between each other.

While the split step seems superior to the other two options, a split step cannot be used when approaching at high velocity so it may be better suited to situations where play has slowed down. In contrast, a side step is a great option to use at high velocity (e.g. runaway 1 on 1 with the fullback) but may not be as advantageous during slower periods of play. The equivalent of side steps in basketball may be a crossover or in soccer it may be different step overs and fake passes. In racquet sports, it may be the ability to look like you’re hitting the ball one way but actually hitting the ball the other way. 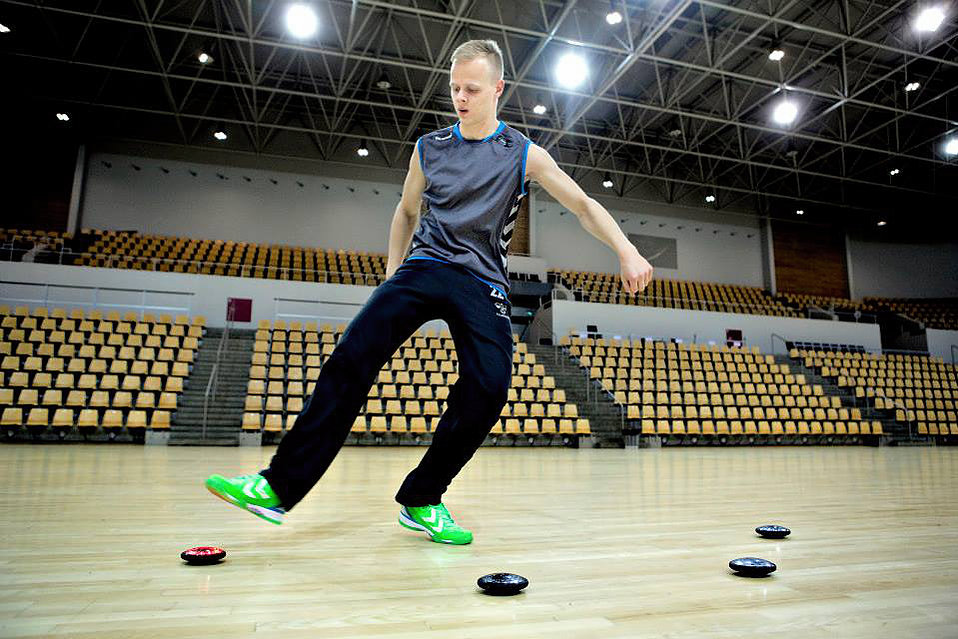 Are agility lights really going to make you better at your sport?

When it comes to pre-planned agility drills, the athlete can only use the side step as there is no need to deceive a defender and the athlete is trying to change direction as fast as possible E.g. “L” run. Furthermore, most pre-planned drills are done at a high velocity where the focus is CODS. Ladder drills also don’t allow adequate technical or cognitive development. These three steps cannot be replicated going through a ladder. Furthermore, there is a major difference in head and eye position and thought process between a side step and a ladder drill. A ladder drill involves looking down at the ladder and thinking about your feet to make sure you are performing the drill correctly. A step involves a head up eyes forward posture where you are reacting to an opponent’s movements based on your own (deceiving or faking) [7].

The Agility Ladder Myth: How Should You Train For Speed & Agility? (Part 1) Prev
Back to Blog
Gym Newbie Next
Back to Blog