Prepare Your Athletes For Sport, Not War.

Athletes are not soldiers and must be prepared for the specific sport they compete in, not as if they’re going to war. It’s THIS kind of retarded shit that sets the coaching profession back 20 years. The fact that “coaches” like this still get jobs, and high paying jobs at that amazes me.

The whole reason for this apparent flogging is due to their poor previous performances in the fourth quarter… So instead of actually preparing their athlete’s to execute well in pressure situations, they decided to physically crush them to develop these qualities of “mental toughness”. You have to ask yourself why?

James Smith of Global Sport Concepts explains this myth of mental toughness well with this analogy. A Navy Seal and CEO of a large company are both considered mentally tough. But if one was to do the other persons job (most likely poorly), are they now considered as not possessing the mental toughness they displayed in their profession? The simple answer is they are not prepared for the rigors of the other profession. 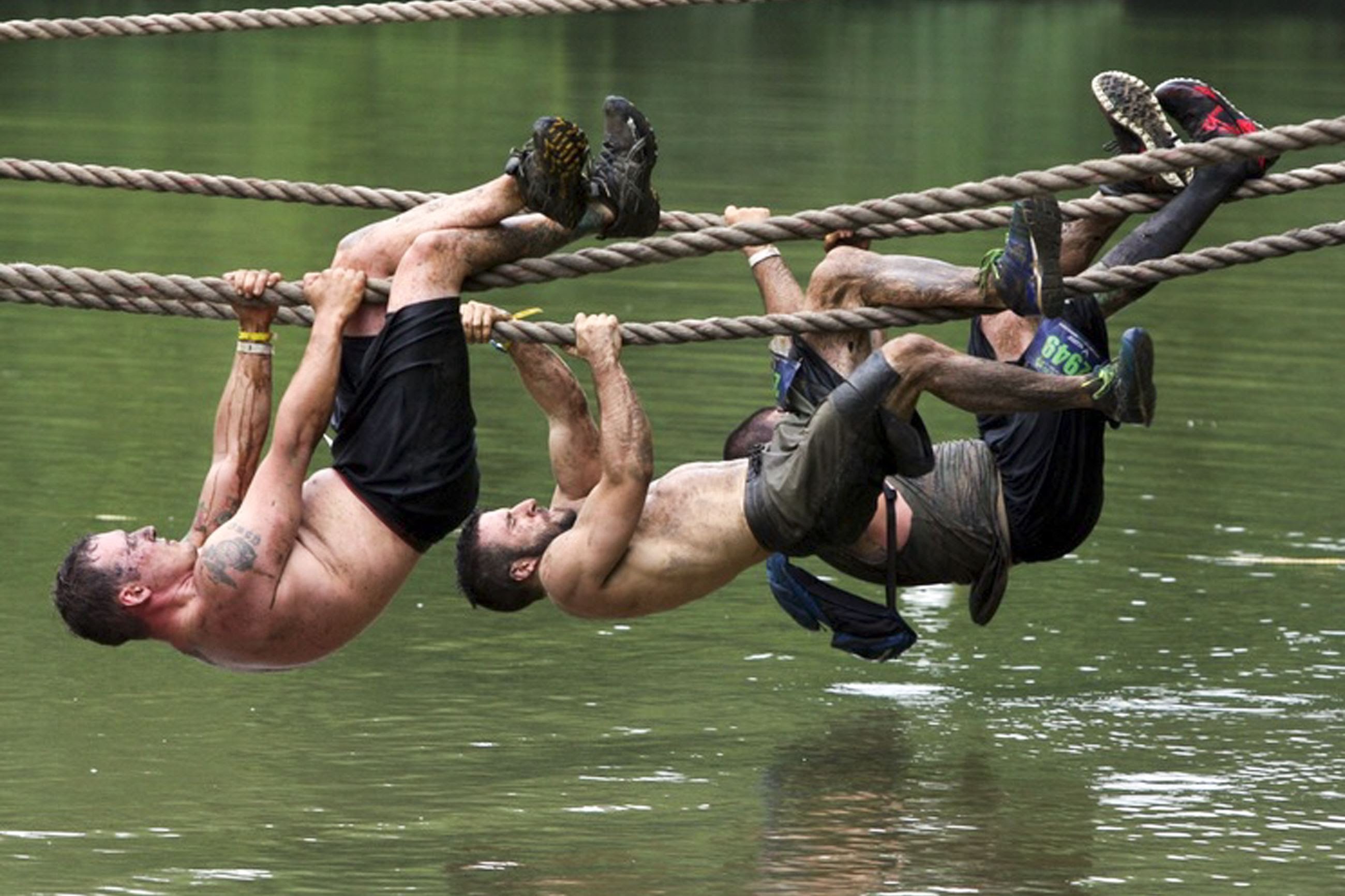 In essence, mental toughness could be rephrased as “are you prepared?” Preparation covers every aspect that will relate to your game performance. Physical, knowing team plays and structure, being able to make the best decision based on what is presented by the opposition, etc are all part of preparing for sport. Pushing through workouts that involve “reps, weight, no breaks, no water” does nothing to prepare you for the vigors of competition.

“He trains us like Navy Seals.” It would be nice if some thought went into this college program. Training in a lactic environment all the time for an alactic/aerobic sport doesn’t provide the adaptations required for football and will only leave these guys sore and fatigued come play time.

Prepare your athletes for the sport they are playing, not for war. Athletes are Not Soldiers. Arm them with repetitions of different scenarios they will likely encounter in a game and guide them to help them learn how to manipulate the opposition to make the best decision. Develop their physical characteristics that will allow them to display the highest outputs over the length of a match. Teach them how to look after themselves away from training. Now you’re starting to have a recipe for success.

Wrist Worn Fitness Trackers: Best & Worst. Prev
Back to Blog
Do Compression Tights Work For Recovery? Next
Back to Blog