How To Elevate Afternoon Testosterone And Performance

It sounds too good to be true but what if I told you there’s a way to reduce the circadian decline of testosterone in the afternoon resulting in increased testosterone and enhanced lifting or sporting performance?

It has been well reported that testosterone typically peaks early in the morning and slowly declines throughout the day [1, 2]. More and more sports teams are using morning training as a way to “prime” their athletes for improved performance in night time competition matches whether that is through a hormonal or a neurological standpoint. One example are the NZ All Blacks who have won the last two Rugby World Cups. Morning weight training is performed by some of the All Blacks athletes where intensity is kept high while volume remains very low in order to reduce fatigue and enhance game performance. 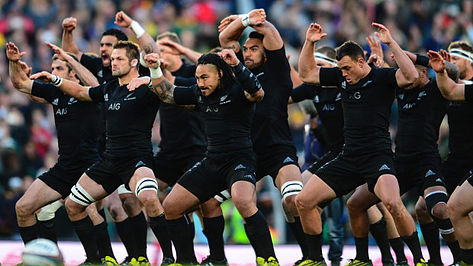 Three recent studies have observed increased afternoon performance and increased testosterone compared to control trials when morning training was performed. So is there a way for you to boost testosterone, strength and explosive power after a morning workout?

A study by Ekstrand et al., [3] investigated the effects of morning resistance training on afternoon explosive power in 14 throwers including several national level throwers. To test explosive power, the researchers used the backward overhead shot throw (BOST) and the vertical jump (VJ). After the warm-up, the morning resistance training trial consisted of:

Loads and number of sets were not mentioned in the journal.

4-6 hours after the completion of the morning session, throwers performed both BOST and VJ. BOST performance was significantly greater for the morning resistance training trial compared to the control trial while VJ peak power was not. The authors speculated that the power clean in the morning closely mimics the BOST and therefore produced a positive neurological effect for the specific movement of the BOST but not VJ.

A similar study by Cook et al., [4] investigated the effects of morning based strength training and sprint training on afternoon performance and testosterone in 18 semi-professional rugby players. Afternoon performance was measured from 3RM back squat & bench press, countermovement jump (CMJ) and maximal sprinting speed (40m). After collecting saliva samples for testosterone measurement, morning training sessions looked like this (each trial was a separate day):

Testosterone declined significantly from morning to afternoon under the control and sprint trials but NOT following the weights condition. It should be noted the drop in testosterone was greater in the control trial than the sprint condition.

A recent study by Russell et al., [1] compared different modes of morning exercise on afternoon performance in 15 professional rugby players. Afternoon performance was measured using a reaction time test, CMJ and a repeat sprint test. The four main trials were the control, weights, cycling and sprinting. After the morning saliva collection for testosterone measurement, morning training sessions looked like this (each trial was a separate day): 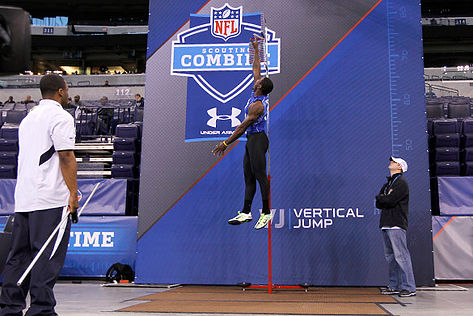 Morning exercise did not affect reaction time in this study. However, the cycling and sprinting trial significantly increased jump heights compared to the control trial. Weights trial did not improve CMJ compared to control (probably due to weights being upper body only). In the repeated sprint performance, the first two sprints were significantly faster under the weights and sprint trials but not cycling compared to the control trial. No differences were found for the last 4 sprints between trials.

So How Can This Help You?

Based on the above research, performing a morning training session will potentially reduce the decline of testosterone and improve strength and power performance. Furthermore, higher testosterone has been correlated well with increased squat strength and sprint speed [5].

Some guidelines when employing a morning training session to potentiate the afternoon activity:

While morning conditions in these studies would be quite fatiguing, afternoon tests were short in nature. If you are involved in a sport that lasts any decent length of time, morning “priming” exercise should show a reduced volume and not go to max efforts or failure. However, it is unknown how this would affect testosterone or performance.

Experiment with this yourself and see what exercises, volumes and intensities let you express your best afternoon performance.

Simple Breakfast Ideas for Early Morning Training Prev
Back to Blog
Free Workout Friday #6! Next
Back to Blog